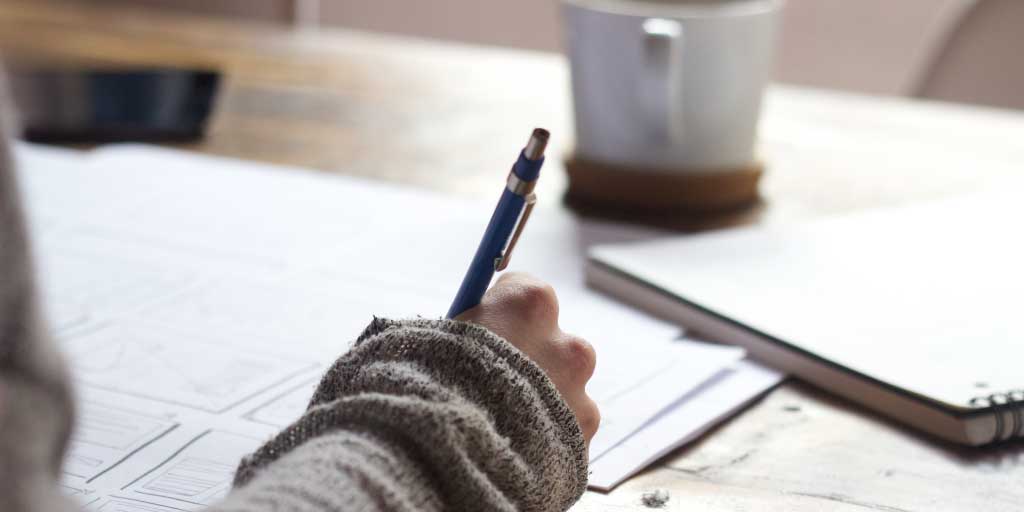 Before 1970, all legal malpractice policies were occurrence-based policies, meaning that if an attorney had malpractice insurance when the error allegedly happened, then regardless of when the claim was made, even years later, the claim was covered (subject to the terms and conditions of the policy).

The problem with this type of coverage was that insurance companies had a difficult time with the rating of a new or current policy in the present, because the covered claim may not arise until many years down the road.  They could not determine the proper premiums for the risk in future dollars. This led to the introduction of the claims-made and reported policies, which could be more accurately priced, for the claim must occur and be reported during the policy period.

Traditionally, claims-made and reported policies were used for immediate claims. These were claims that occurred and were reported during a policy period. This allowed insurance carriers to determine risk more accurately and provide reasonable pricing for that risk.

Doing so, however, created a problem. While insurance companies were glad to get rid of the open-ended liability, lawyers, on the other hand, needed it to be open-ended because they couldn't predict when a claim might be filed, as many claims do not occur until years after the services were performed.

To address this problem, the insurance industry added something now known as prior acts coverage. The carriers now apply a retroactive coverage date to the claims-made and reported policy. When a lawyer has prior acts coverage, malpractice issues that occur after the retroactive date are covered (subject to the terms and conditions of the policy), as long as the matter was reported in compliance with the policy. On the other hand, any alleged malpractice that happened before the retroactive date would be excluded from coverage, even if reported during a current policy term.

A retroactive date is usually the date when a lawyer first obtains a professional liability policy. To reduce exposure over one's career and into retirement, it is essential for an attorney to get coverage on the first day they start practicing law, and maintain continuous coverage throughout their career. If a lawyer begins practicing law without malpractice insurance and then obtains coverage three years later (and has a claim arising from services performed during the first three years), the policy will not cover it.

The idea of continuous coverage is crucial.  If you have a gap in coverage, your new policy may contain a retroactive date which excludes all previous services performed (see “Preventing Gaps in Your Insurance Coverage” blog).

Many lawyers assume that a gap in coverage can only happen if they do not pay for their coverage.

However, a lateral move could create such a gap as well. Let's say you were about to leave a small firm that is going to be dissolved. You then join a large firm that has a standard malpractice policy. After about 2 years, you are sued by a client of the small, now-defunct firm. You report the claim to both your current and former firm’s carrier. Unfortunately, both deny the claim!

How did this happen? Your former firm did not purchase an ERP Extended Reporting Period (tail) endorsement when it was dissolved, and the current firm does not provide prior acts coverage to lateral hires. When you joined the new firm, your retroactive date was reset to the date you joined the firm.

So, if you are thinking of making a lateral move, be sure to check with your new firm to see if you can be added to the firm's policy with your previous retroactive date. Some carriers will do this, some will not. In addition, the new firm does not have to offer you this coverage and is under no obligation to do so. They may decide that they do not want to expose their policy to work you've done at a prior firm. Remember, it is always wise to speak with your trusted insurance agent to see what your options are before making any large changes.

In summary, maintaining prior acts coverage is essential. It is important you do what you can to avoid insurance gaps when changing firms or changing insurance companies. Be proactive when making changes so you don't end up with a gap in your coverage. 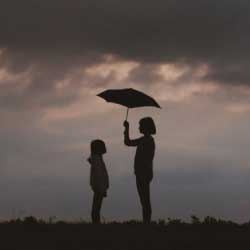 Smart businesses confidently endure cyberattacks because they quantified their risk and planned for it. 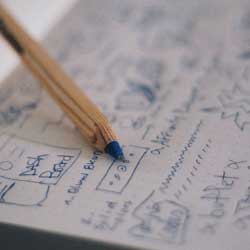 “Law school teaches you about the law, but it doesn't teach you how to run a law practice.” - Austin, TX-based attorney

So, we put together a guide to help you grow your law firm.